The End of Mako

Four years was too much to ask

noun: a large fast-moving oceanic shark with a deep blue back and white underparts. 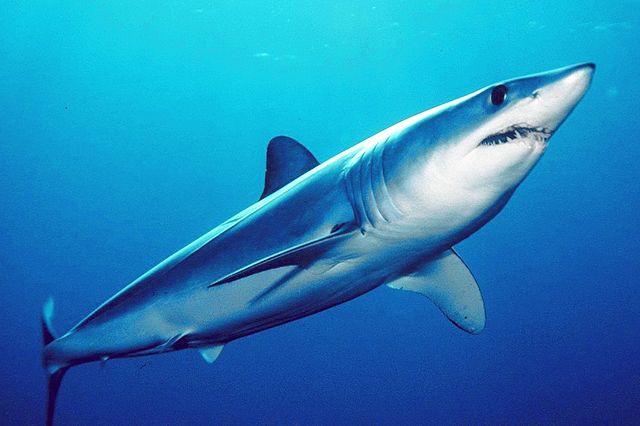 I got a Mako at the start of 2013. It was pretty exciting. As I got my Mako, I launched by first (and most naive) app - Zen Beat. Zen Beat was a good joke that I made before words such as "marketing", "product market fit" or "code quality" had entered my vocabulary. The code features gems of inexperience such as, levelCalcX (which I am still curious as to the purpose of), or this line:

But it was good times. I launched Zen Beat on the Google Play store after paying $25 to join the developer program. Initially, I it was a paid application, and I sadly did not make back that initial investment.

Mako was fast moving with the operating systems. I ran Firefox OS and Android under multirom at some point, which wasn't the best idea with 8GB of storage. Firefox OS was a good idea though - it was very slick and performant. Some of the apps just weren't there yet.

Ubuntu Touch found it's way onto my Mako in 2016. I enojyed running Ubuntu touch - apt-getting apps straight on to the system. At some point, I managed to the get GEdit running under XMir, although it was lacking keyboard support. I never did spend the required time to get the keyboard working on Gtk+ apps, because I was actually looking forward to running my reddit client on my mobile phone.

Mako was becoming wild. On screen buttons would stop working when I rotated my phone to landscape. Dragging down the notification shade wouldn't work in portrait mode. "Bloody Ubuntu," I thought, "what do you expect when you rewrite the display server and ignore Wayland? Terrible program."

So I installed Cyanogen Mod on my phone. But the issues didn't go away - in fact they got worse. None of the buttons in the Action Bars worked when I was in portrait mode. Maybe it wasn't Ubuntu's fault?

And the paint app showed the truth. The top of the touchscreen, roughly the notification and action bars in portrait mode, had stopped responding to touches. 3 years and the touchscreen had started to break. Pretty short timeframe.

But it kept on going. Podcasts are a great form of touch free media, and Cyanogen's browser app had a great pie menu feature. It was working fine; it was a shark.

But earlier this week I installed an update that got Cyanogen into a reboot loop. Not a big deal, I just went into fastboot and flashed the phone. The phone rebooted into the android setup window, but quickly ran out of battery. So I charged it overnight.

So I disassembled the phone. Unscrewing the obscure and tiny screws at the bottom of the case and snapping the plastic cover off (I only broke the thin line of plastic above the USB port). The cosmetic cover over the power button came off, and I pressed the exposed switch.

And that was it. The phone would not turn on. I tried plugging in the power again, and this time I realised that the light had not been turning on. It was not charging. It was a paperweight.

I'm kind of bitter that 4 years was too much to ask of my mako. A real mako lives for ~30 years in the wild. I expected that my mako would last me many more years into the future, but I suppose that both Makos are a threatened species.

Any comments on long lasting phones, or those with upstream kernel support ( let me dream!) should be directed to [email protected]

Comments, thoughts? Mail them to [email protected]. I would love to hear them!